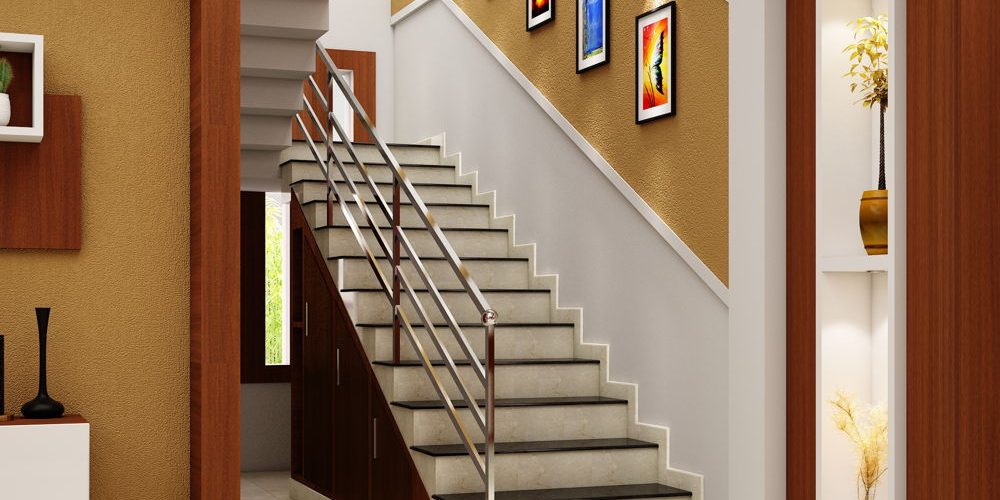 Have a thought of decorating your home? Why not hire an interior designer?

Every minute decisions will be taken care of by the designer with your support. Since it is the core job of the designers, they will be looking at the factors like functionality and aesthetics within the same budget. A strong communication bond between you and the designer will not only lead to your budget being optimized but style, comfort and looks of the place will go up drastically. While a homeowner wants the place to parallel their lifestyle, a contractor or carpenter can never understand this facet since they cannot compare to the same lifestyles. An interior designer is one who is fully equipped not only with academic knowledge to ensure this but also with a social mindset to understand the requirements. They also have the ability to find any issues that may arise in future even when a house is under construction. An interior designer can also help plan on various factors like the type of furniture to buy, and also the budget that can be assigned to it. Also, they will put forth different ideas for various interior designs that match the furniture.

Differences Between Hiring an Interior Designer and Contractor

It’s a great challenge when a project task gets bigger such as the renovation of an entirely new house or a bigger house which makes it difficult for a contractor or a carpenter to handle it alone. This is where the role of an interior designer seems most essential.

The differences between an interior designer and contractor?

In an industry that bridges both DESIGN and CONSTRUCTION closely, it can be hard for many to decide who they should hire for the matter related to renovation works. With cost being the main distinction between both, choosing a cheaper option may not be for everyone — as not everybody has the ability to speak fluently and coherently in conveying their ideas directly to build.

Who is a contractor?

An organization/individual who has met the Board’s requirement and licensed to conduct renovation.

Looking into the cost matters, they tend to be a lot cheaper as their services do not include any miscellaneous design/project management fees. The owners are required to produce the final designs/ideas on the works that will be carried out on which contractors would follow suit.

Who is an interior designer?

Interior Designers are organizations who are equipped with the knowledge and experience to translate ideas into a workable feasible design. Not just finalizing ideas into concrete visuals and plans, most of them have undertaken the role of project management and liaison with subcontractors for the provision of an all-rounded service — easing the roles of their clients.

Advantages of hiring an interior designer

Based on your personal need an interior designer give different ideas with 3D drawings thus making things easier and enable to choose from one of them. The biggest advantage for anybody hiring an interior designer is that interior designers help make the given spaces functional, aesthetic, beautiful and safe. An interior designer first looks into space requirement and then decide on the color scheme, lighting, and other decorative items and materials accordingly. A good interior designer put in to give more time to read the blueprints and would always be updated on building codes as well as regulations about an inspection.

The majority of interior designer would first produce rough conceptual drawings for space or home, then seek the customer’s approval and then finish the last drawings after looking into the needs and changes required by the customer.

Role of a carpenter or a  contractor

A carpenter is a person possessing unique skills to work with woods. Similarly, a contractor is someone who manages people who build. In short, a carpenter builds and contractor manages.  To avoid any difficulty in a project it is a must that the skill gets managed with a task that is undertaken or else the project may stay incomplete. Though carpenters can function as contractors and contractors can function as carpenter for small projects such as the renovation of the bathroom or only kitchen, The real challenge is when the project task increases such as the renovation of an entirely new house or a bigger house making it a difficult task  for a contractor or carpenter to handle it alone. This is where the role of an interior designer seems mostly wanted.

Almeka interiors are the best interior designers in Kochi. Our expert designer ’s creative ideas would certainly turn your house into your dream home.